Frugal Habits of the World’s Richest People You Should Follow

Best Place to Get Quick Loans

Everyone wants to live a luxurious life. But have you ever looked at the lifestyle of the world’s richest people? You will be surprised to know that they stay away from luxuries and live frugal lives. Frugal habits might be one of the reasons they have maintained larger bank accounts and are wealthy today.

Let’s take a look at some of the wealthiest people and which frugal habits you should follow to build your own hefty bank account:

Warren Buffett
Despite being one of the richest men in the world, Warren Buffett lives in the same modest house he bought in 1958 for $31,500. With a net worth in the billions, he would have easily moved into a bigger house but he prefers a simple life. According to him, buying 6-8 houses or a bigger house than you actually need is not a smart move.

Living below your means is the simple rule to save money!

T. Boone Pickens
Oil magnate T. Boone Pickens with a net worth of $1.4 billion brings a grocery list and enough cash for what he has decided to buy. He plans most of his purchases in advance and avoids impulse spending as he would not have cash to buy something intriguing.

Make a planned budget and carry cash only for what you need to avoid overspending!

Mark Zuckerberg
The richest tech person in the world, Mark Zuckerberg often wears the same gray T-shirt to the office. He is unabashed about his simple uniform of T-shirt and jeans. Wealth has never impressed him, he is happy with his low-key lifestyle and even decided to donate 99% of his Facebook shares.

Reuse the items as long as they can be used to make the most of what you have! 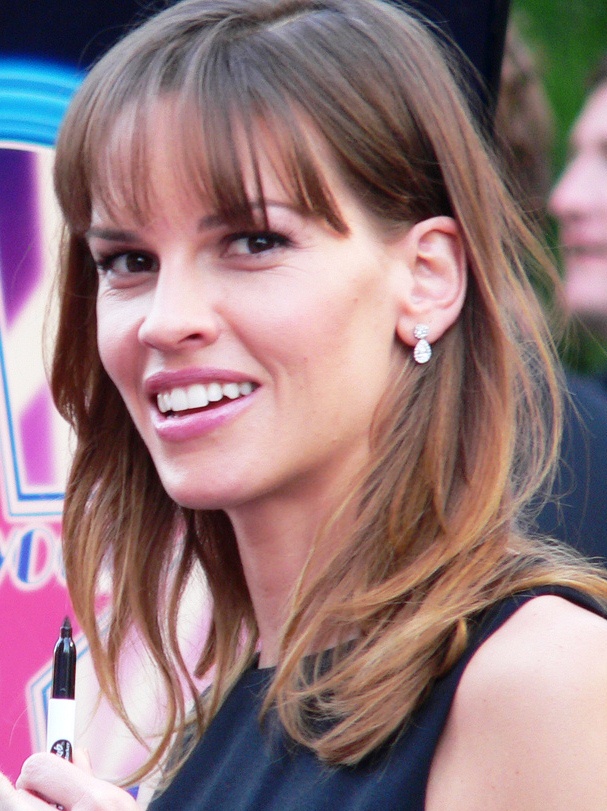 Hillary Swank
Oscar-winning actress, Hillary Swank still clips coupons from the paper. Despite a net worth in millions, she has not been trapped by wealth and still has this frugal habit. She makes an extra effort to find deals and coupons so she can save some money on the items.

Look for coupons and deals to make each of your dollars count more!

Michelle Obama
The first lady, Michelle Obama, was spotted at a Target store buying dog food and toys for her pets. She is known for saving on household items and clothes. She prefers discount stores in order to cut costs. Despite having access to high-end designer clothing, she chooses to wear dresses from H&M.

Make use of discounts and sales and be smart in spending your money!

Think like a millionaire if you want to become one. You need to save your money and control your spending to become wealthy and rich. Take lessons from these frugal stories and watch your money grow.

Previous The Major Differences Between Payday Loans and Installment Loans
Next Is a payday loan right for me?

5 Advantages of Payday Loans Compared to Other Credit Types

When you need to get quick access to money, payday loans are one of the ...